Feathers Motorsport has announced that Darren Turner is returning to their Aston Martin Vantage GT4 team for rounds 13,14,15 & 16 of the GT Cup this weekend at Silverstone. 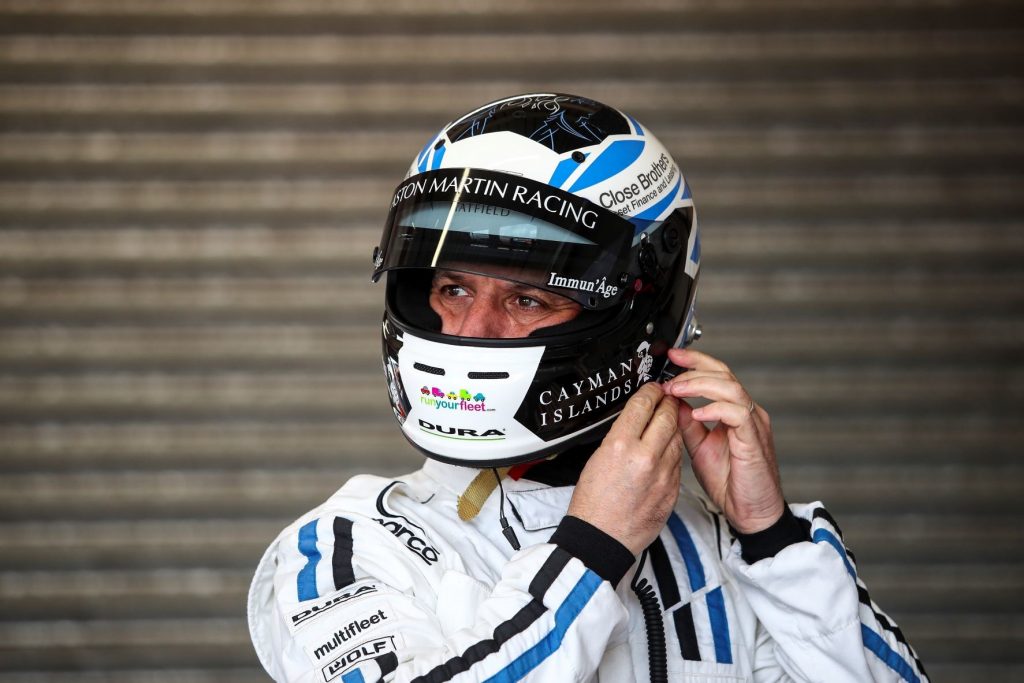 Darren is one of the most successful and experienced UK racing drivers of all time. His motorsport career started from a young age where he won the much-coveted McLaren Autosports BRDC Young Driver of the Year Award, joining the elite group of previous winners including; David Coulthard, Dario Franchitti and Lando Norris.

He has been an integral part of the Aston Martin Racing team, which has seen him win Le Mans 24 hours, 3 times which is the toughest race of them all.

Most recently, Darren is racing in a variety of categories from around the world for Aston Martin partner teams and continues his role as high performance development driver for Aston Martin Lagonda.

Catch Darren in action at Silverstone:

You can watch the highlights:

Feathers Motorsport were back on the podium last month, read our article here!