We scored our first category win at Brands Hatch in only our second Porsche Carrera Cup race weekend. Everything we learned from Snetterton two weeks ago we applied this weekend at Brands Hatch. We identified and implemented new strategies in free practice and qualifying to successfully jump the whole Pro-Am category. With a blistering lap in the closing minutes of qualifying, Charles Rainford secured Pro-Am pole position and 6th on the grid overall with three Pro divers lining up behind him. In the race, Charles fought every one of the 34 laps to defend his position and clinch his first victory. 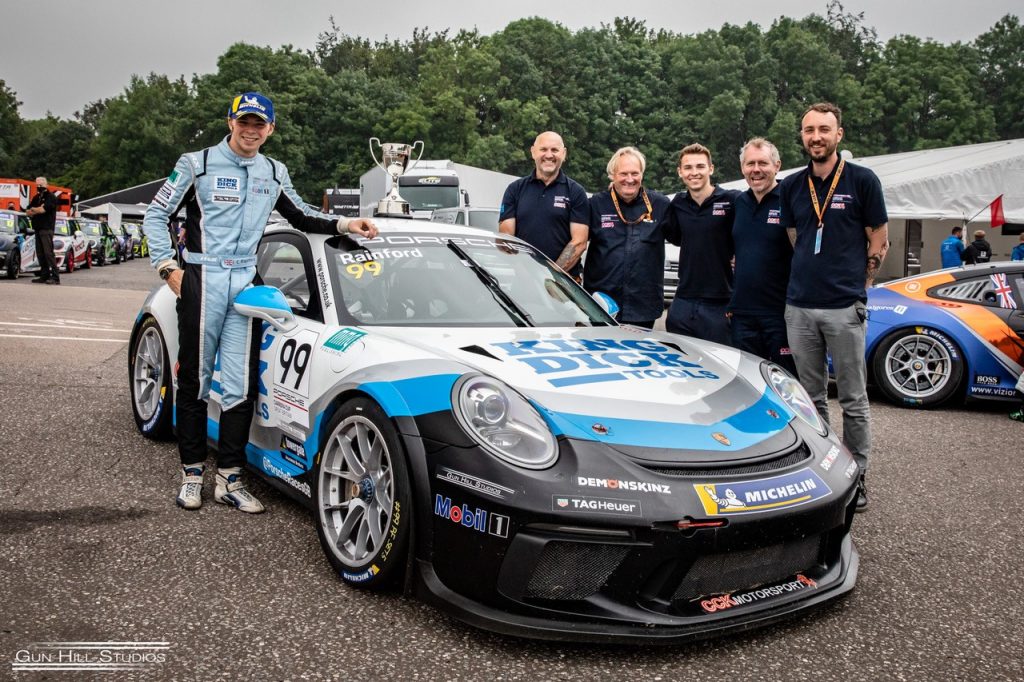 Rain was expected for race 2 but never came. With a dry track we were confident we could score another victory. This time Charles lined up 7th overall and with a rapid getaway was up to 5th place by the time he reached the second corner. All was going well for the first few laps until the car refused to change gear. Charles struggled on for a couple laps with an intermittent gear shift before eventually retiring the car.

Such highs and lows but that’s motor racing. Brands Hatch gave us our first win and our first DNF. Despite the DNF we come home feeling empowered. In such a short space of time, we’ve learned and grown enough to secure a win. There is still so much to do but it’s good to know that we are on the right path. I for one am looking forward to many more wins.

In other news, we’ve been invited to take part in the opening race of the 89th Le Mans 24 hour this coming August. The 45-minute race is open to 997 and 991 era Porsche 911 GT3 and will host cars from all over Europe. It is an incredible opportunity for Charles to gain experience on the Le Mans circuit. We can only attend if we can raise the budget. Porsche do provide excellent hospitality so anyone wishing to support the Le Mans effort can attend the event in style. In addition to Le Mans we are still looking for a primary sponsor to help get us to the end of the Carrera Cup season. Please get in touch if you know anyone who would be interested in discussing either long term sponsorship or Le Mans specific sponsorship. 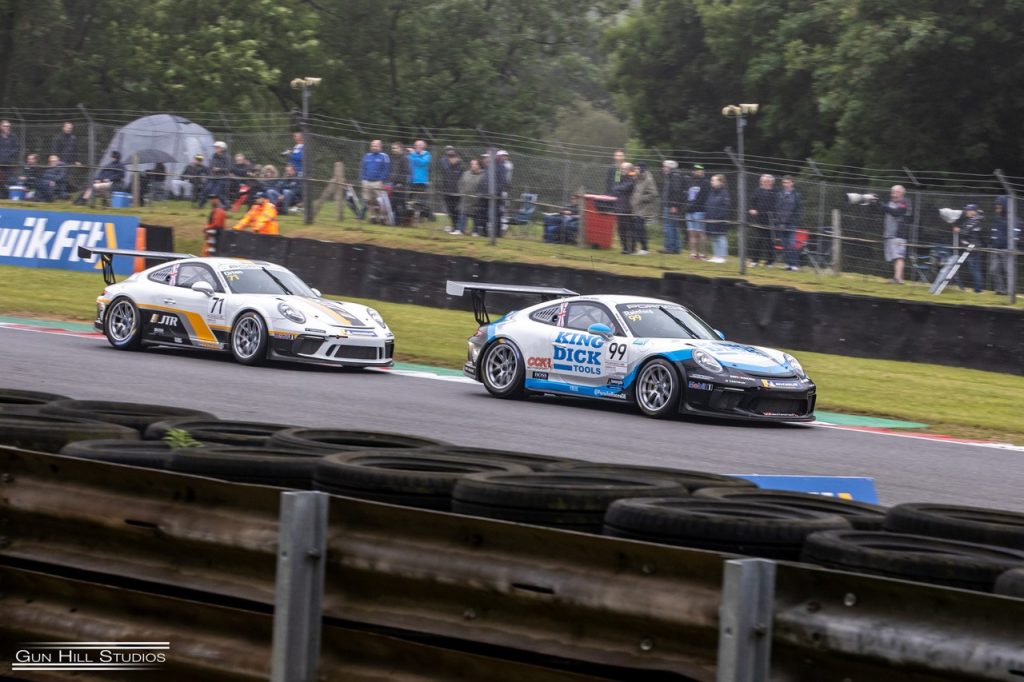 We have a longer gap until the next round at Oulton Park on July 31st. If you didn’t catch the Brands Hatch races you can watch them on demand on ITV hub. We were featured quite heavily in the highlights for race 1. Thank you again for your support so far this season. It is very much appreciated. Until next time.

Our Evening With Nigel Mansell