Feathers Motorsport Calls On Tom Canning – GT Cup class race-winning team Feathers Motor Sport (FMS) will call upon the services of the 2019 British GT4 champion and Aston Martin Racing Academy winner Tom Canning for selected events this season.
The 19-year-old British rising GT star from Somerset, will step in for two rounds of the GT Cup, at Snetterton (5-6 June), and Donington Park (18-19 September). He will race alongside James Guess in the Northamptonshire-based team’s new Aston Martin Vantage GT4 when the team’s regular Pro, Darren Turner, is unavailable to drive. 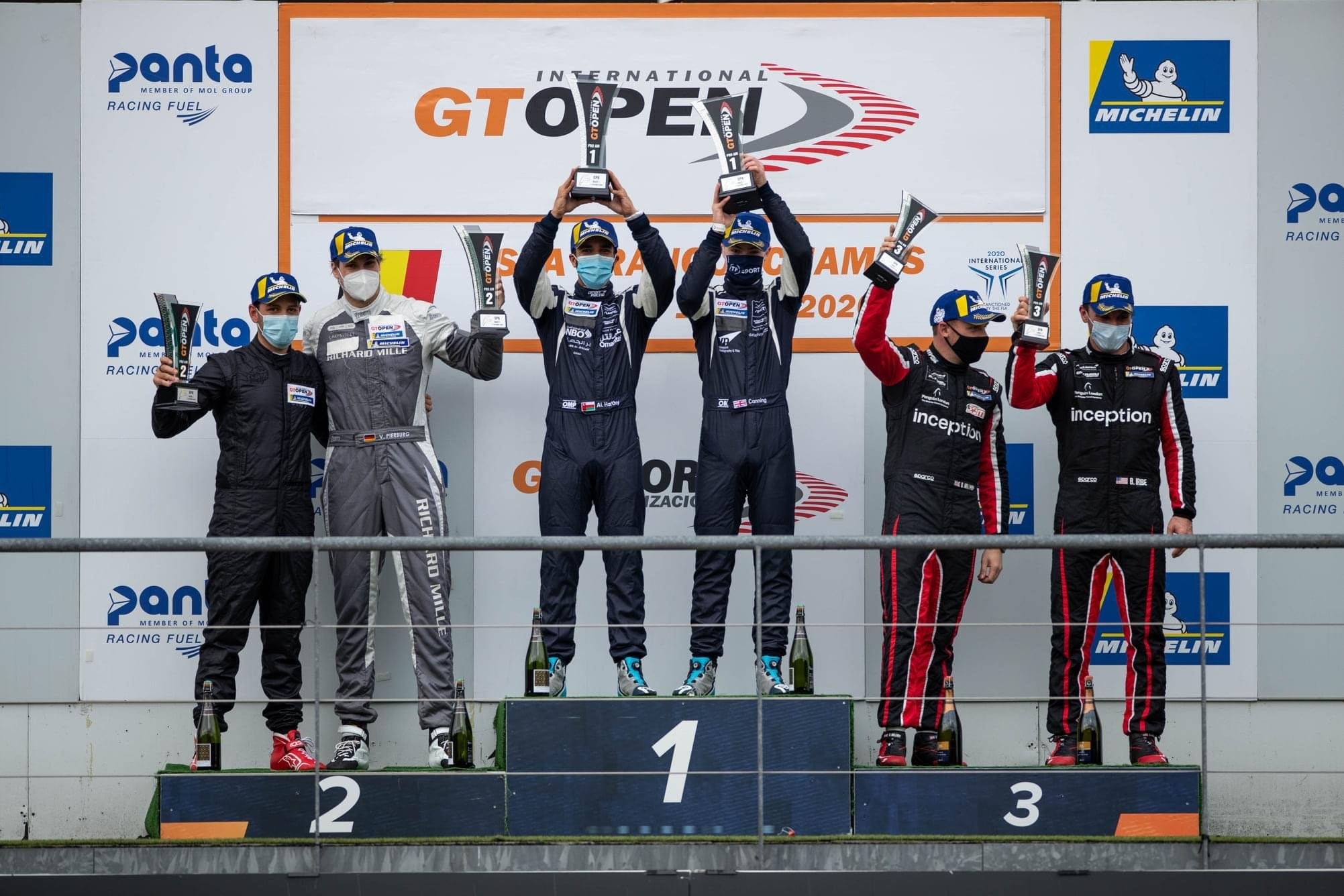 Canning was the first driver to clinch a championship in the multiple title-winning Vantage GT4, in 2019, and is vastly experienced with a car that he also races in the SRO GT4 European Series with another team.

So far this season the FMS Vantage has enjoyed tremendous success, with two class victories and three podium finishes from six race starts. The team also has a 100% record for class fastest laps so far.
Canning said: “I’m really excited to be teaming up with James and FMS. Snetterton and Donington Park are two of my favourite circuits in the UK, and GT the Cup is looking really competitive this season. It’s great to have the opportunity to race back in Britain again and with a well-sorted Aston Martin Vantage GT4. I’m really looking forward to working with the team.” 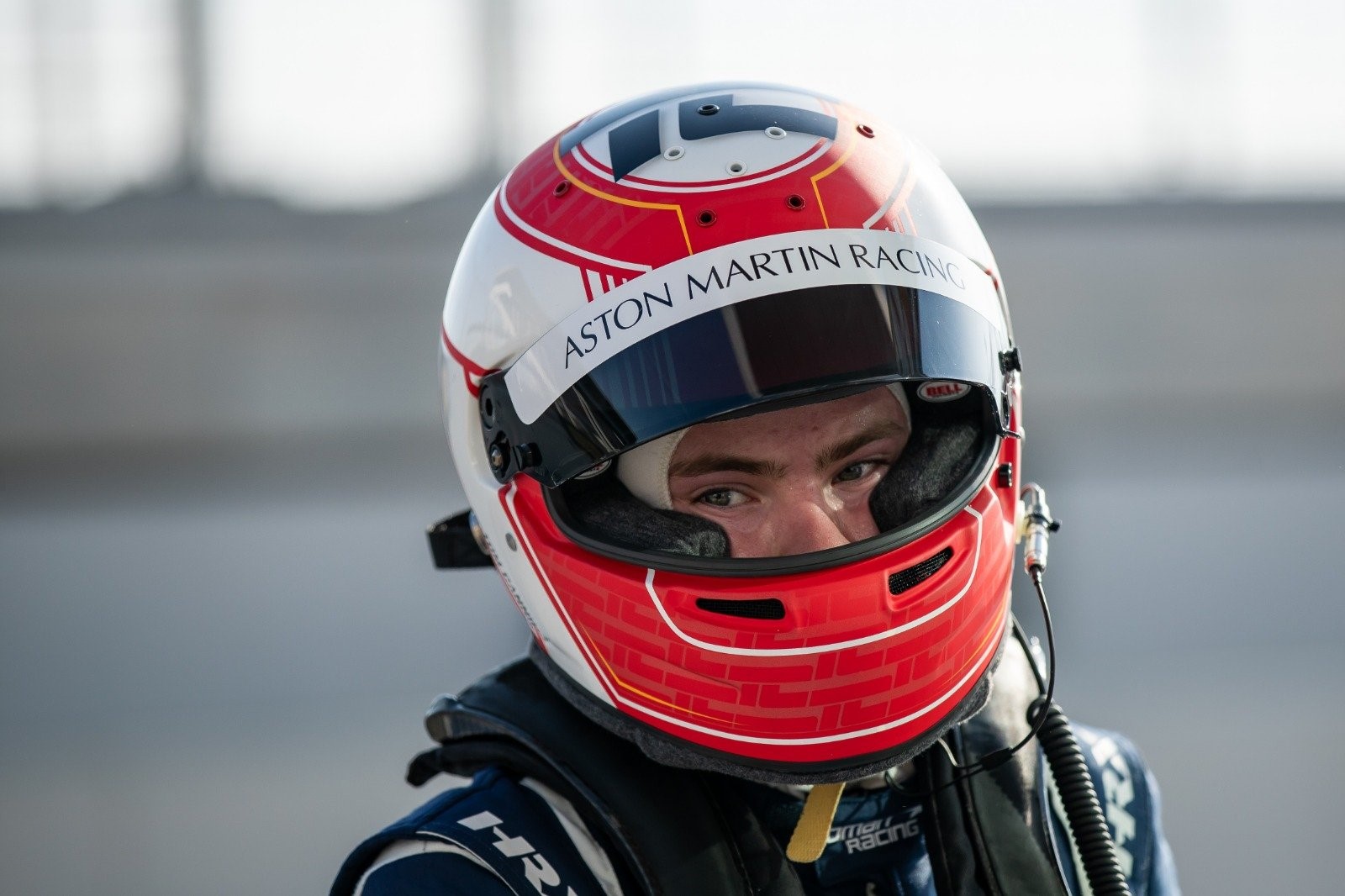 Team Manager Simon Rose, said: “We are delighted to be able to give this opportunity to Tom, who was recommended to us by Darren. He is already a well-established champion, is a BRDC Rising Star and he is linked to the AMR factory. He also knows the Vantage GT4 extremely well which allows him to hit the ground running for us, something that is helpful mid-season. We also feel that, just like Darren, he’s an easy fit for our small family-focussed but professional team.”

Guess and Turner currently lie second in the GT Cup Class H standings, while FMS is tenth in the overall teams’ championship ahead of the next round, at Snetterton, on 5-6 June. All four of the meeting’s races will be available to view live on the official championship YouTube channel.

If you’d like to join us at future races with Feather Motorsport, get in touch and let us know.

Drama with Equipe at Brands Hatch

A Warm Welcome to our Motorsport Specialist